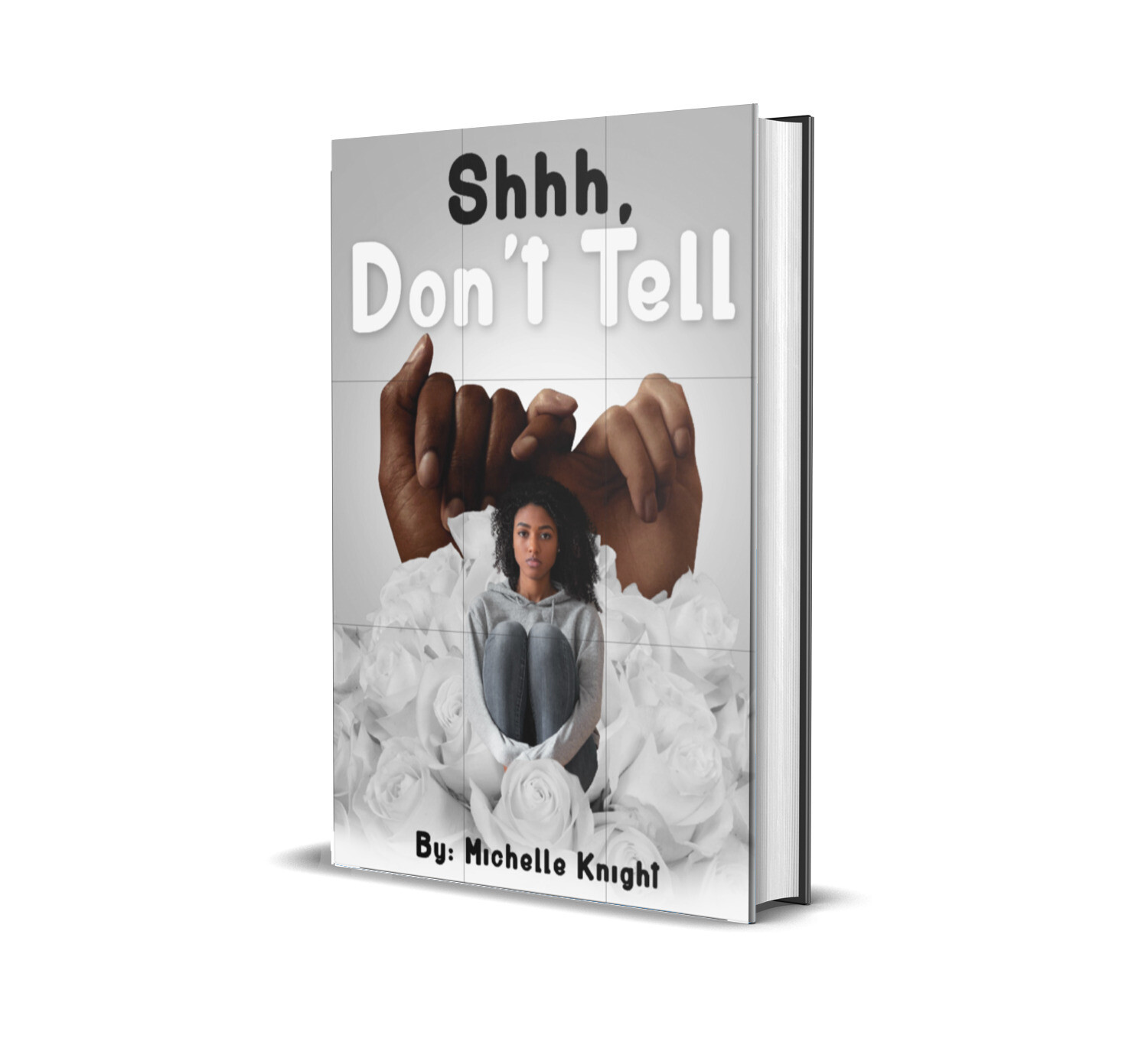 “Shhh... Don't Tell” by Michelle Knight share the heart-rending story of Riley, a 12-year-old girl, sexually abused by her half-brother, Josh. One afternoon, Josh was entrusted to watch his younger sister, but during their time together, Josh turned from brother to predator, manipulating and raping Riley in her bedroom. Like many abuse victims, overwhelming fear and shame led Riley to keep the abuse a secret. Through Riley's abuse,” Shhh... Don't Tell” declares a powerful message for all children to know and learn-- your voice matters, abuse is not your fault, and you should never keep secrets that cause emotional and physical harm to you or anyone else.

Save this product for later
Display prices in: USD